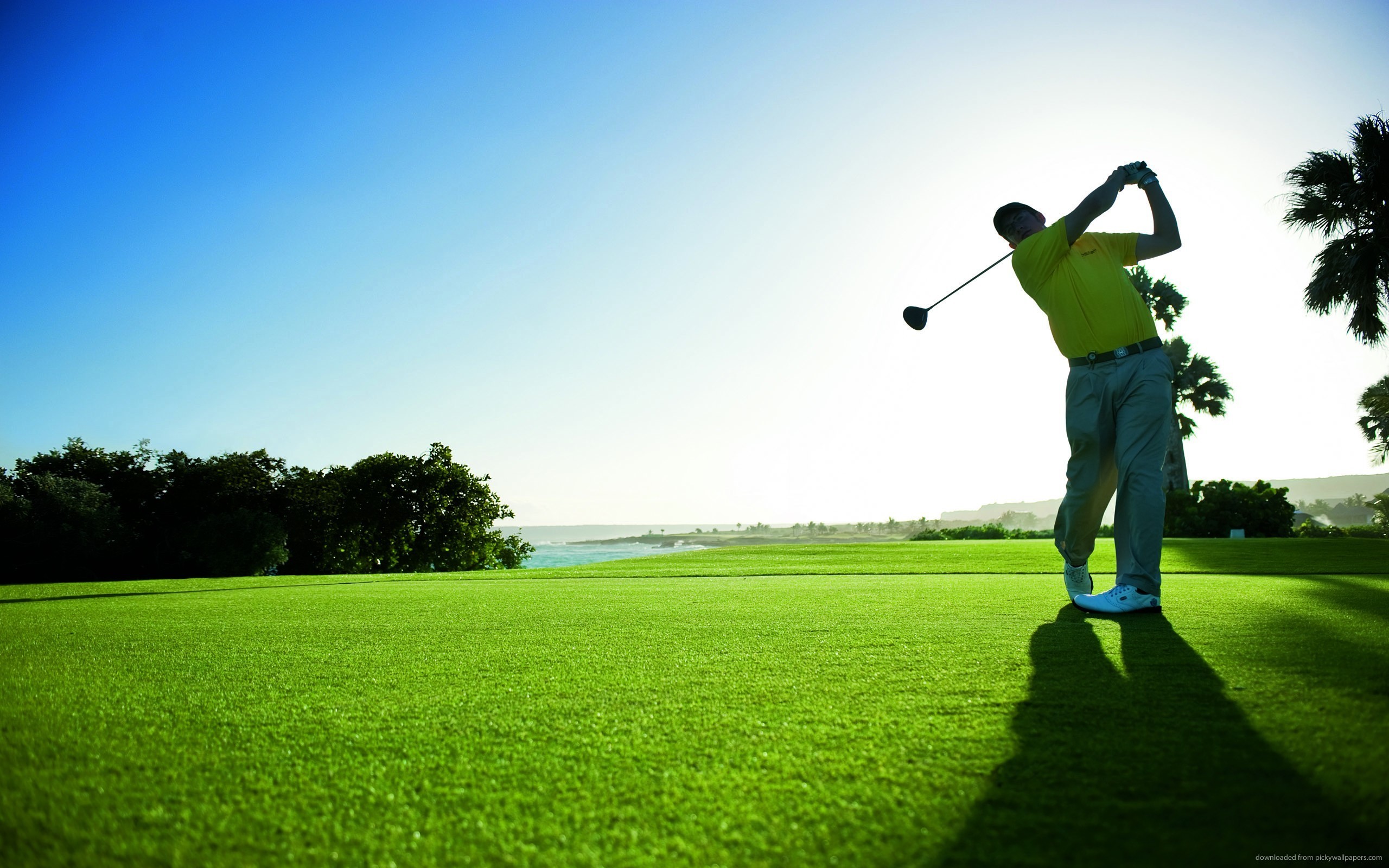 ” I’m sorry Peter, but they “Double Tee” on Course X. There are no late morning times”, says the harried Golf Director. If there is one thing about golf in Myrtle Beach that we explain most often it is the practice of “Double Teeing”. This practice is used by almost every golf course on the Grand Strand that is physically able to do so. With double teeing, the Starter has golfers starting off of both nines, # 1 and #10, from early in the morning till approximately 9:30. Then, all tee offs are suspended because the two sides have to “cross over” and play the nine they have yet to play. Then the entire process starts over for the afternoon rounds which will run from 12:20 or so till 2:30 ( there aren’t any 3:00PM times either).

This is a great way for the golf courses to maximize the number of players they can put through their course each day. It makes for a little hectic scene at the backdrop in the morning, and you can come up on the 10th tee after a speedy nine to find a group or two in front of you if there’s been a delay on that nine. That’s never very pleasant but it’s just one of those quirky things about Myrtle Beach.

As a rule, the only courses that will not be double teeing are those layouts that do not return to the clubhouse after the opening nine. That makes double teeing impossible for them. These courses are in the vast minority, but some examples are: Wild Wing-Avocet, Myrtlewood-Palmetto, Pearl East and Lockwood Folly to name a few.

So “Double Teeing” – just one more reason to book a golf trip just as soon as possible so that at least you have a shot at those 9 to 930 times.